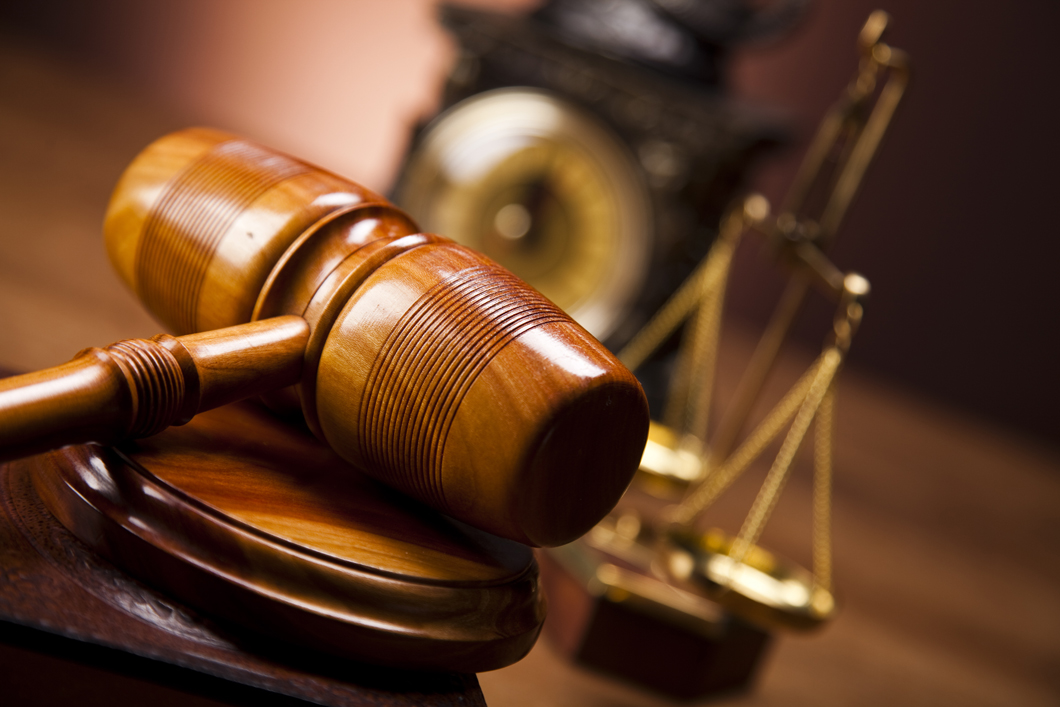 Get familiar with the bail bonds process

Understanding how to post bail for yourself or someone you know can expedite the process and make the situation less stressful. 2B Free Bail Bonds in Colusa, Diamond Springs and Placerville, CA is here to lay out your bail bonds options. We can guide you through posting bail without exhausting your financial resources.

Contact 2B Free Bail Bonds to learn more about bailing out of jail in the state of California.

After the arrest has been made and the defendant has been processed, a bail amount will be set by a judge. Once bail is set, there are three ways to post bail:

Bail must be paid directly to the court for your release. Post bail quickly by calling an expert bail bondsman at 530-295-0620.